KIMI GOT HIS APOLOGY FROM MONTEZEMELO

Here follows a crucial piece of information from behind the scenes. Vital for the return of Kimi to Ferrari. Translated into english by a friend from the land of a thousand lakes. 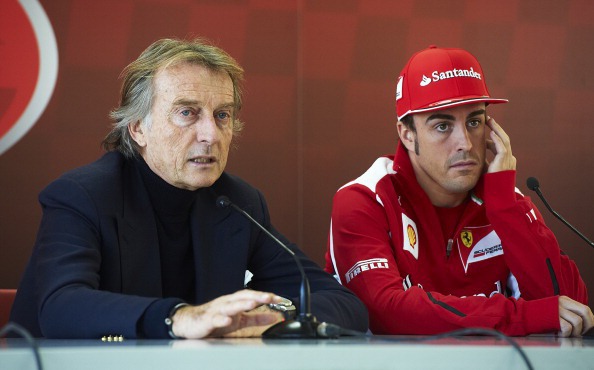 MTV3 Tulosruutu (Sport Broadcast): Kimi Räikkönen demanded an apology from Ferrari boss – and he got it!

The return of Kimi Räikkönen to Ferrari has been widely interpreted among Italians that Kimis sacking in 2009 was a big mistake.

On Wednesday evening, MTV3 Tulosruutu revealed an interesting detail concerning the contract negotiations: Räikkönen demanded an apology from Luca di Montezemolo – and he got it!

– When it comes to the apology, I have understood that the concrete apology was a demand before continuing in the negotiations with Ferrari. And it was specifically from Montezemolo to Räikkönen in person, Oskari Saari said.

The bad blood between Räikkönen and di Montezemo could have, according to some information, even prevented the contract from happening. However, they now work together starting from next season.

– These things are now sealed up and put into the same pile along with all transgressions of the past because of the signature. They can now move forward, Saari said to Tulosruutu.

10 Responses to KIMI GOT HIS APOLOGY FROM MONTEZEMELO